After practicing for two years with the law firm of Williams & Brink in Lexington, South Carolina, Gene returned home to the Myrtle Beach area in 1993 and joined the law firm of McCutchen, Mumford & Diggs. In 1996, Gene became a partner and shareholder in the firm and the firm name was changed to McCutchen, Mumford & Vaught. Gene became a managing partner of the firm, now known as McCutchen, Vaught & Geddie, P.A. in 2010. Gene's practice is concentrated in the areas of personal injury, wrongful death, and worker's compensation law. Additionally, Gene is heavily involved in defective product cases.

Gene also has significant experience in criminal law. He is a member of the South Carolina Trial Lawyers' Association, the Horry County Bar, and the Injured Workers' Advocates. He has served on various committees pertaining to worker's compensation law, and has spoken at seminars on various issues pertaining to worker's compensation and ethics. Gene is heavily involved with the South Carolina Law Related Education program, and served for many years as an Attorney Coach for both middle and high school mock trial teams. Gene's mock trial teams garnered 8 Regional Championships and three State Championships. In 2012, Gene was named by the South Carolina Bar as Law Related Education Lawyer of the Year. Gene is married and he and his wife Dawn have four children: Lauren, Clay, Josh and Caleb. Gene continues to be heavily involved with local schools in the Myrtle Beach area and is a frequent volunteer and speaker at Career Day functions. 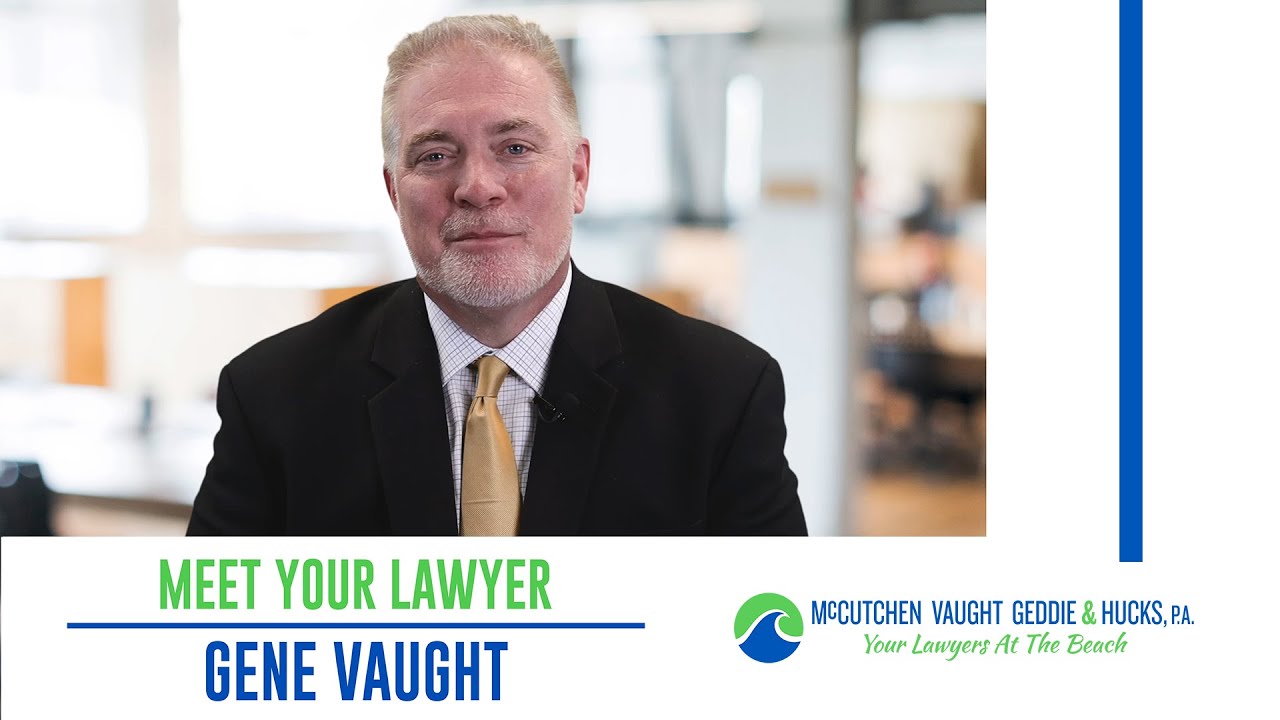 Voted as a Finalist by the Horry News Readers Choice Awards as Best Criminal Attorney in both 2014 and 2015.

CONTACT US FOR A FREE CONSULTATION*
*We provide free consultations on all personal injury, worker's compensation, wrongful death and criminal cases only.